I was approached by a local non-profit group Clarkston SCAMP to make a video describing the program. For over thirty five years  Clarkston SCAMP has provided a five week summer camp for children and young adults with special needs. Throughout the year there have numerous fund raisers to help keep SCAMP affordable for the parents of these young people. Having worked as a student aide and volunteered for SCAMP in years past it was my pleasure to use my talents to help this great organization. It is my hope that this video will bring awareness to organizations like Clarkston SCAMP.

My duties on this projected included but were not limited to:

*Editor- Both of my footage and other archive picture and video clips.

For more information on Clarkston SCAMP please visit their website. 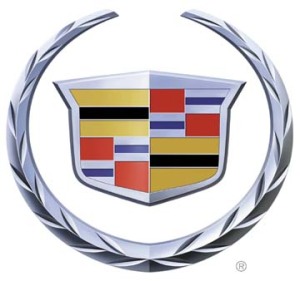 On September 28th, I worked with Green Sky Creative  filming a  promotional interview with Tom Izzo and his family regarding the  reading program EBLI.  On this interview shoot, I worked as an  additional grip and did electrical set up with the lights. I lent my T-3I camera  for the interview so that we could have three cameras going  simultaneously. While the cameras were rolling, I was the boom operator  and sound mixer to insure we had great audio on set.

Here’s the finished video below.

“Antiques: Designing with the Past in the Present”

* Jan Lawrance of Designs by Jan

I was a participant in the 2011 Detroit 48 Hour Film Project and my group Better Than The Sequel received awards for Best Use of Character and Best Silent Film.  My contribution to the project was as an editor on the video.

Best Use of Character Award

I’m a graduate of Grand Valley State University and I have a B.S. in Film and Video Production with an emphasis in Fiction Filmmaking.

Some of my skills include but are not limited to.

If your interested in contacting me for film/video work my email is ryan.t.smith1989@gmail.com.